With the Suck it up Snow Ruck one month away, and increased interest in the GrowRuck and GoRuck, YHC decided it was time to get to work!

Pax went for a 7.5 mile ruck, with minimum 20lbs ruck weight.  Starting point was Brewery Vivant.  We then proceeded east towards East Grand Rapids, south around Reed’s Lake, and back west along Lake Drive to the SP.  Road conditions were mixed, some areas were clear and easily passable while others were snow covered and or icy.  Target pace was 15 min/mile but we averaged closer to 16:20 after dealing with slick surfaces.

With sore feet and shoulders, four of the Pax stopped at Brewery Vivant for a refreshing beverage after the Ruck. 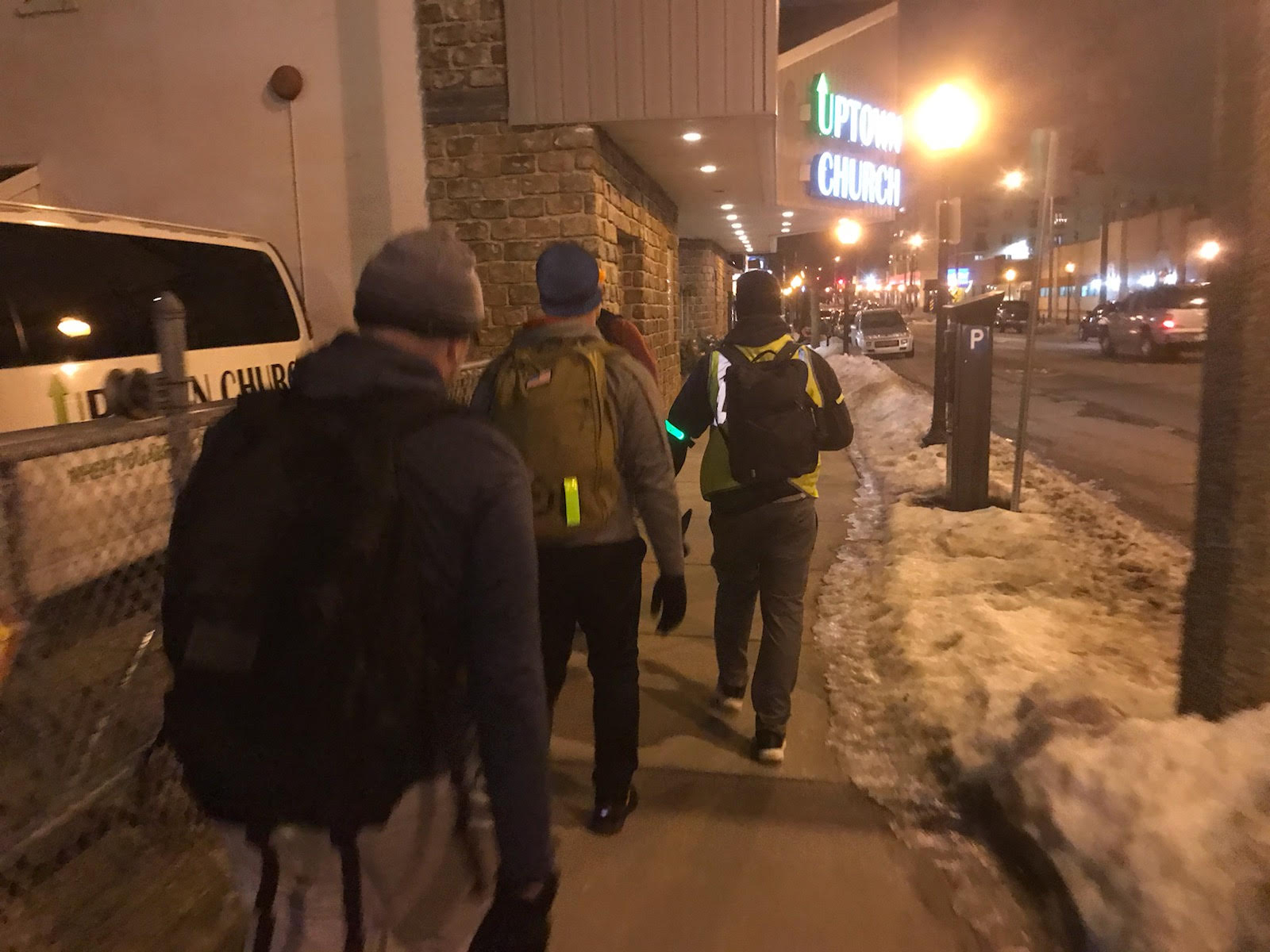 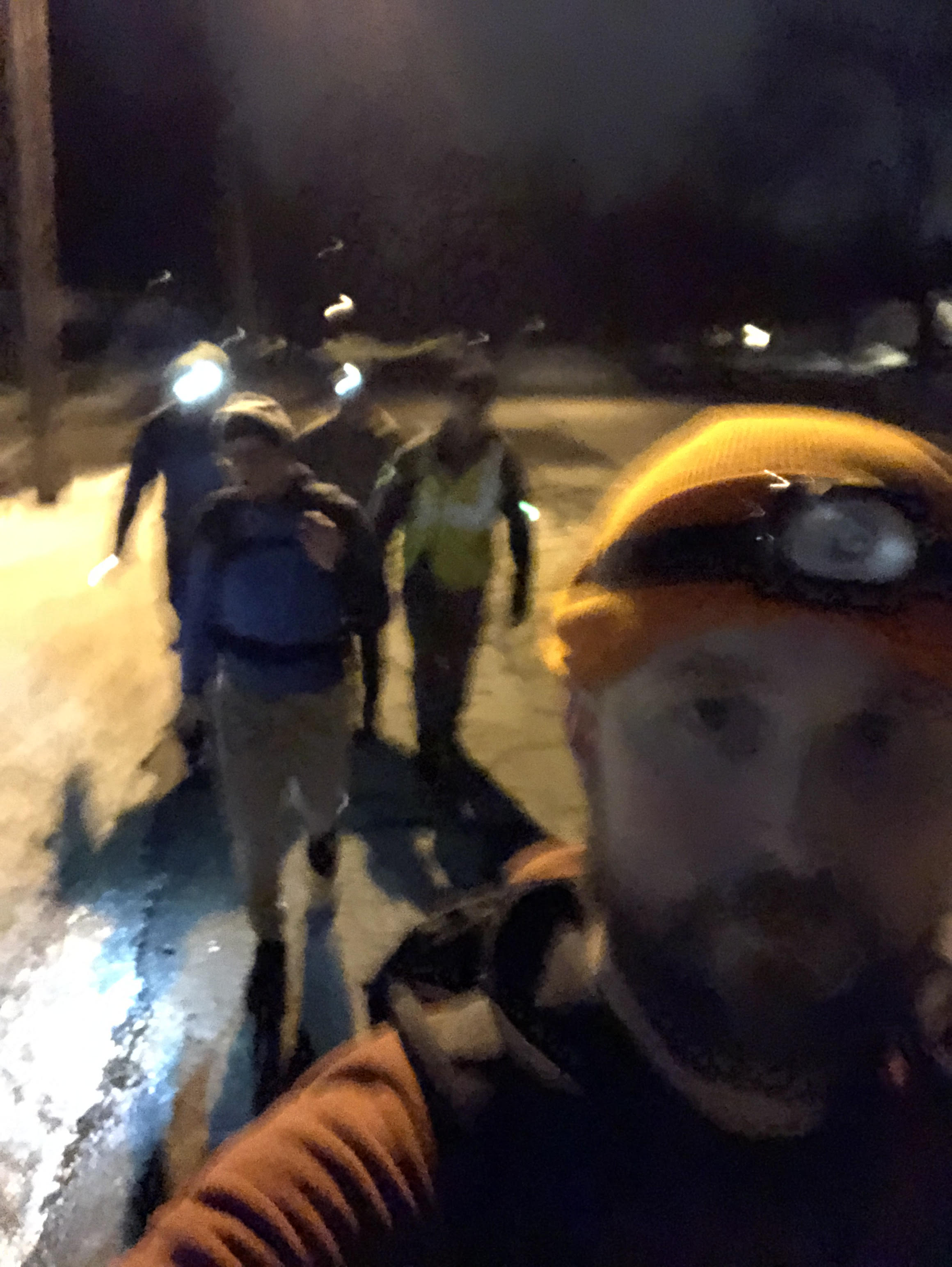 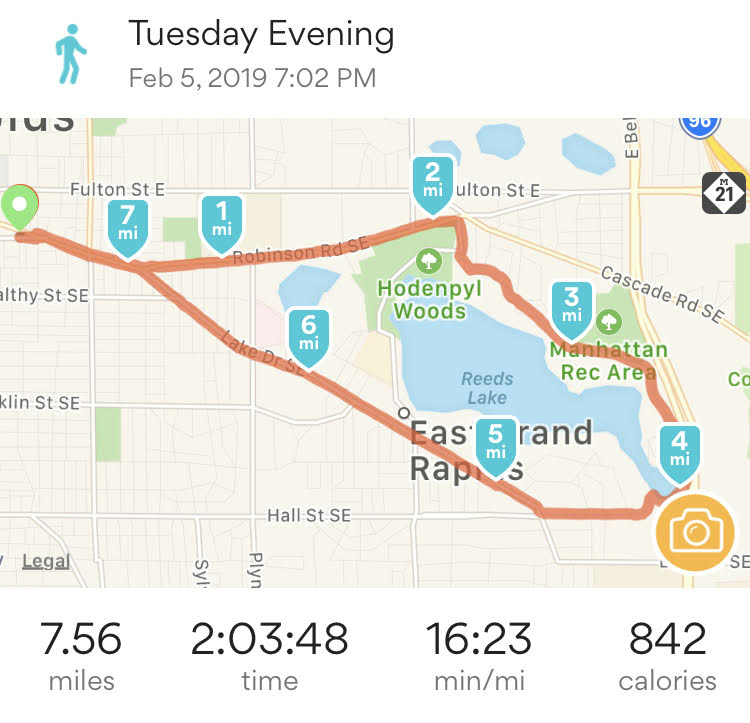