I’ve got the Q tomorrow at the stairs. Two things to keep in mind:

Where are my HCs!? Arrive on time, we will depart the AO promptly at 5:30am

A few weeks ago YHC found some large sand bags (that were filled with chopped tires) along the Grand River. The bags were ~8 feet long and each had four handles on them. Having pondered how best to use these YHC decided that a mini team assessment would be fun.

The Pax moseyed down to the river where YHC asked everyone to number off and divide in to three random teams (3-4 pax per team). From there, the pax raced to the Sixth Street Bridge and teams were given a placement based on order they arrived at the bridge. The first place team got to choose their sandbag first, then second, and third last – It pays to be a winner. After selecting bags, the teams lined up at the Sixth street bridge. Teams raced across the bridge and back and reps for the subsequent exercise were determined based on finish order. 15 reps for last place, 10 reps for second place, 8 reps for first.

For the last race, each team selected a Pax to race across the bridge and back with no weight. Upon return, they tagged a second Pax who raced. Remaining Pax held the sandbags. Teams then completed BBS as a team while holding the sand bag – 20 for first, 25 for second, 30 for third. It pays to be a winner.

The Pax mosyed back to the AO, where we found Stalin – 10 burpees OYO as a penalty for everyone.

YHC shared a word from the QSource

Teamwork begins and ends with Mission

A HIM, because he is a Virtuous Leader, forms and deploys his Team to perform a specific Mission for the benefit of his Community or an Organization in which he is a Member. The Mission arises from an Advantage sought for the larger Group or in response to a Problem that the Community or Organization cannot itself remedy because it lacks the combination of Proximity and Purposefulness that is the distinguishing feature of the Team from other Groups.

A Team’s Mission is similar to a man’s Mission in that it is a Course Of Action taken to achieve a particular Purpose. A Course of Action is an integrated scheme of Tasks and Events that the Q devises to bring the Solution into fruition and eliminate a Problem or to gain Advantage for the larger Group. The Course of Action is the Team’s Mission, the things it does (its Tasks) and the reason it does them (it’s Articulated Purpose).

If a Leader does not prioritize Team Mission accomplishment it is very unlikely that its Mission will be accomplished. 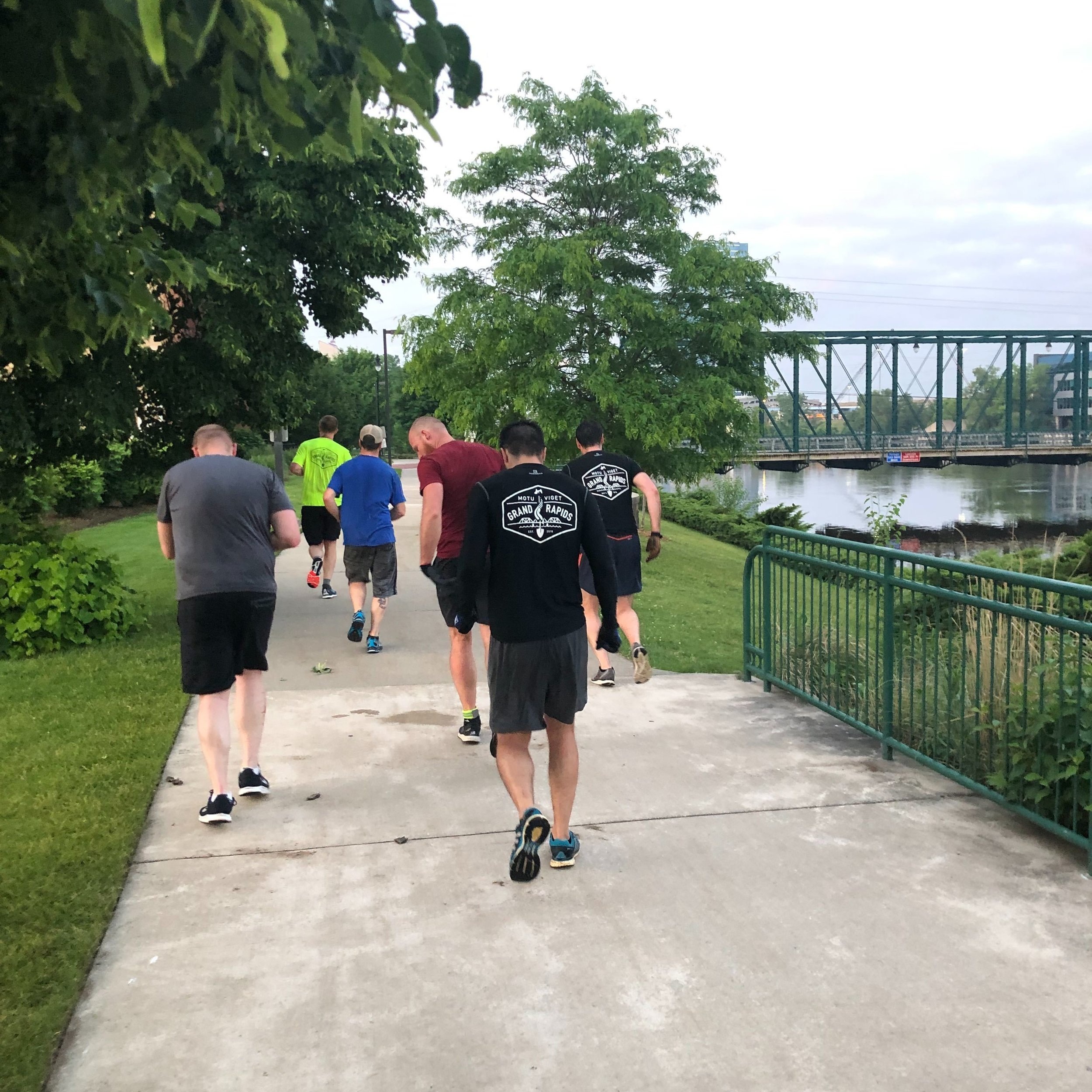 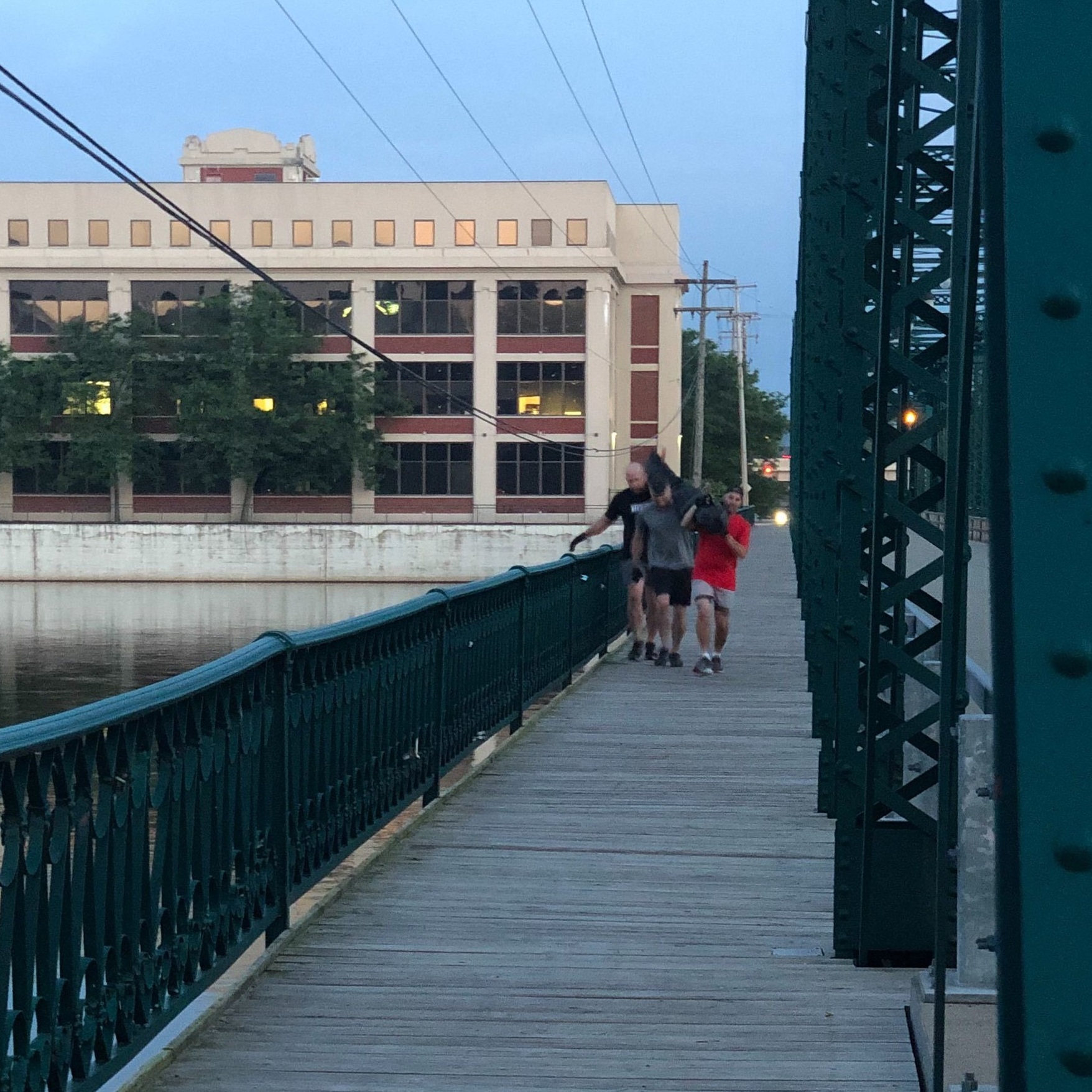 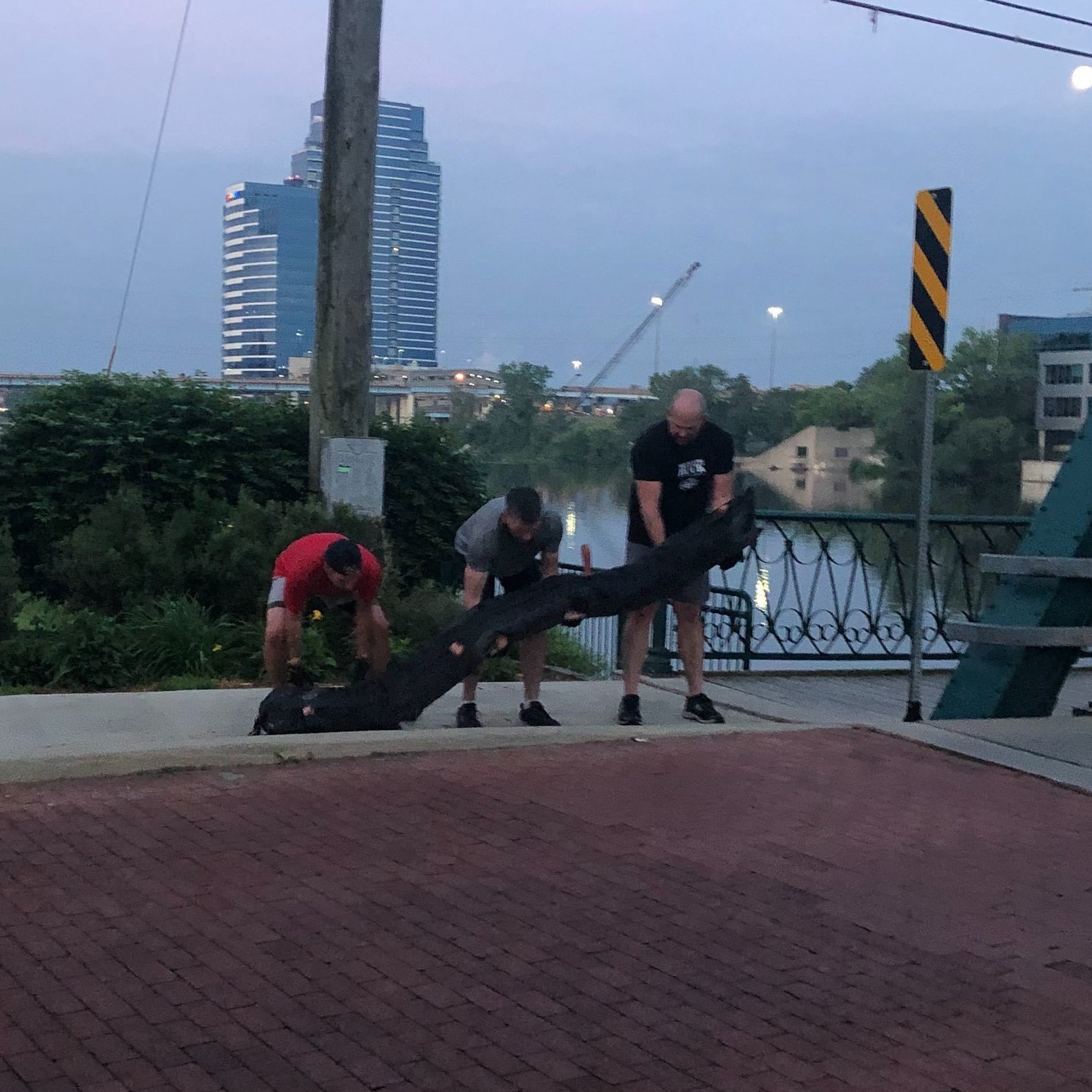 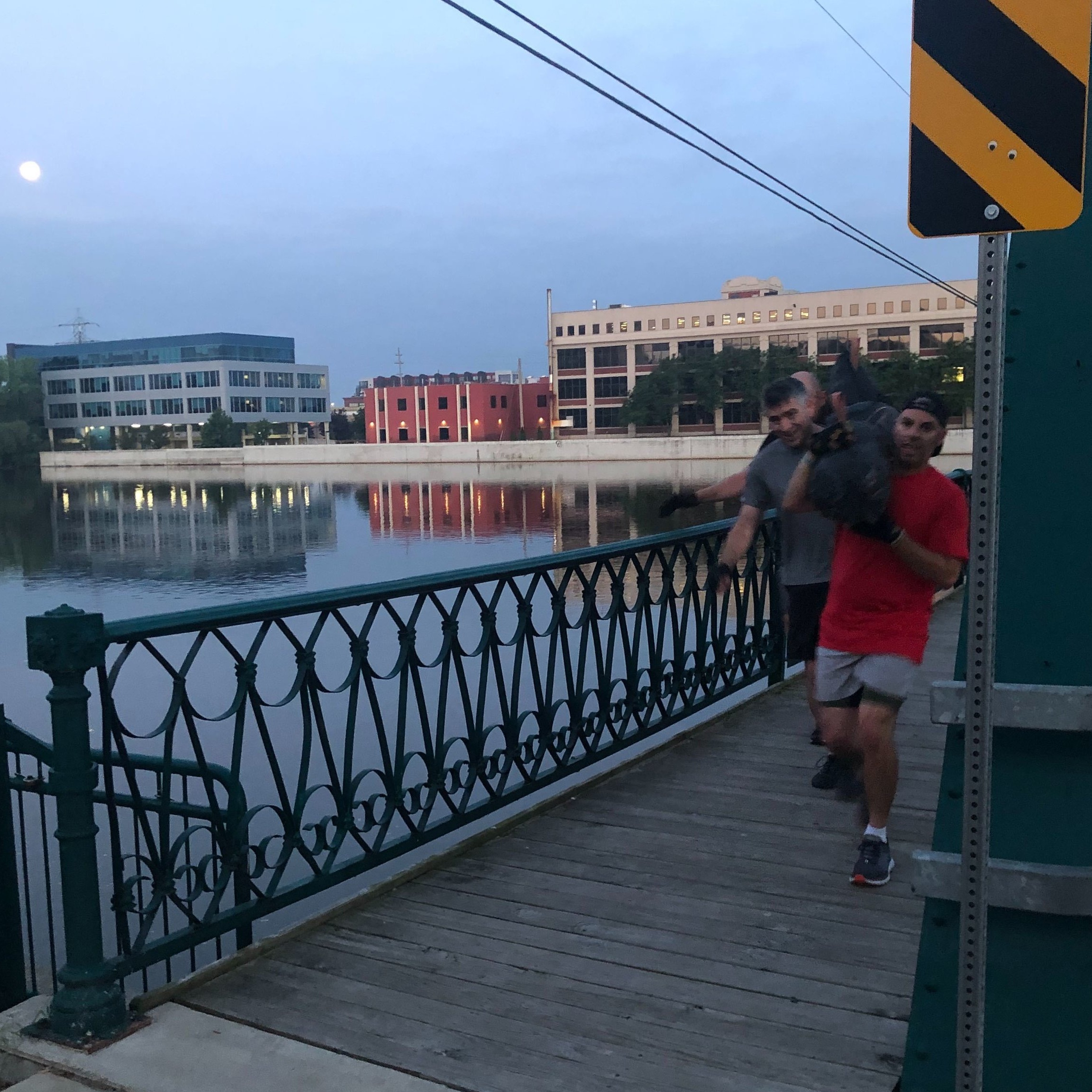 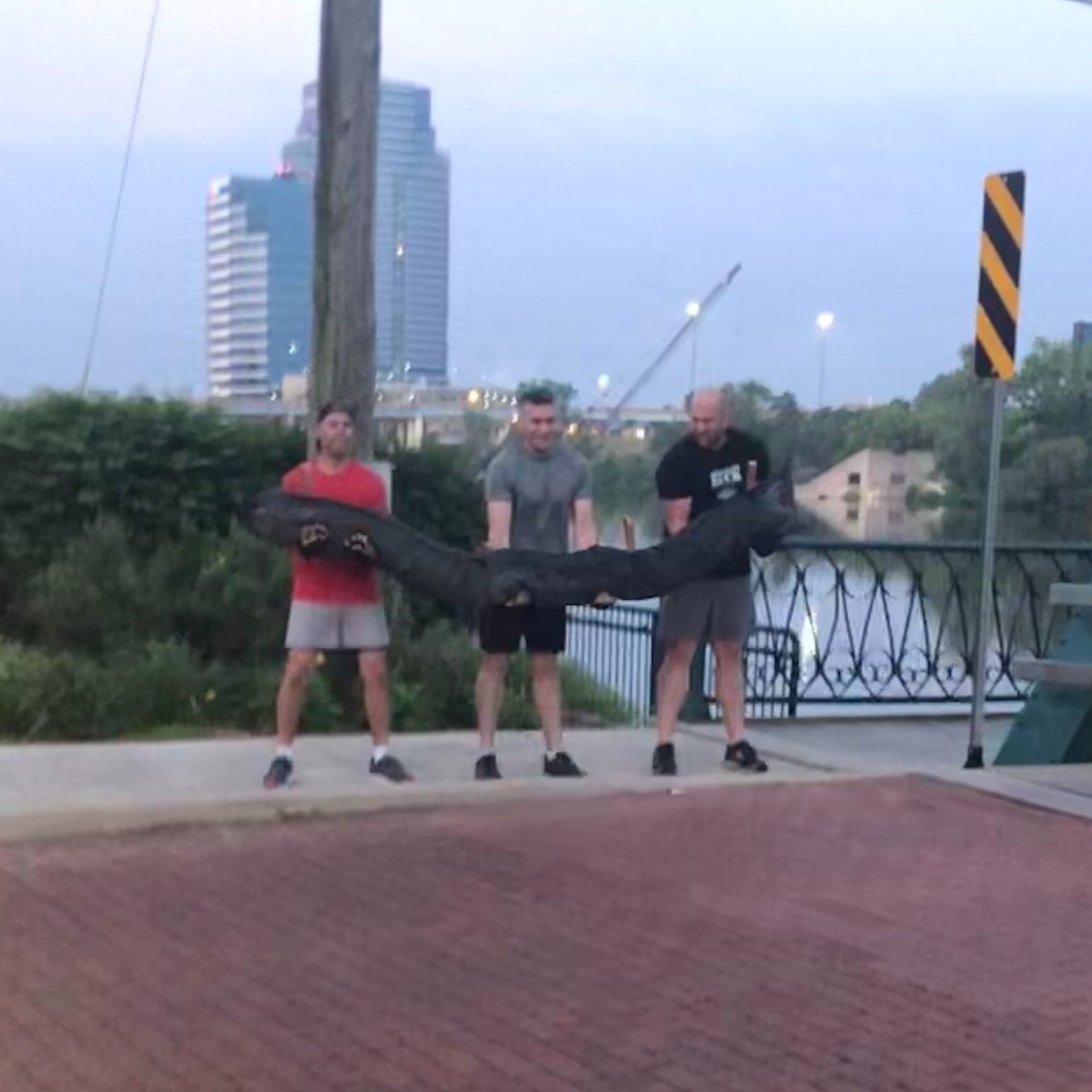